Our Story at Faith

We have a rich history at Faith Oakville. A small part of our history can be found in the bricks and mortar of our buildings over the years, in the passion of the pastors we have been blessed with, and in watching our Faith family grow. But since Faith’s beginning in 1945, our DNA hasn’t changed. Faith is – and always has been – a community of people on mission together who are all in need of a Savior – Jesus Christ.

We believe the past is important, but looking forward is equally important. We look forward with Faith - in faith. We look forward to the opportunities God puts in front of our Faith family, as we strive to be disciples who make disciples, by connecting people to the extraordinary life found in Jesus wherever we live, work, and play.

Faith Oakville began when several Lutheran families started a Lutheran congregation in the Oakville area. For some months, the group met in homes and selected the name Faith for their congregation. 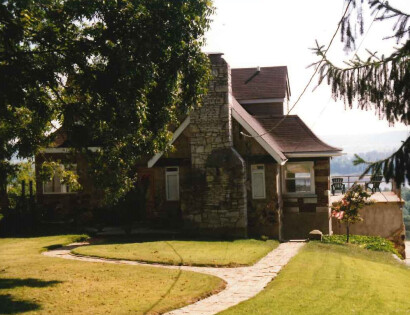 The congregation purchased an Army chapel located at Jefferson Barracks to use as their place of worship. They transported it to 5911 Telegraph Rd. 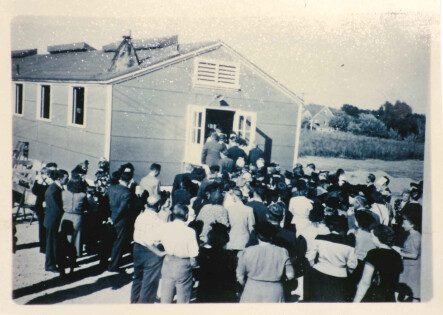 The large cross in the parking lot, south of the sanctuary, was erected. It was created from support beams saved from the first chapel. 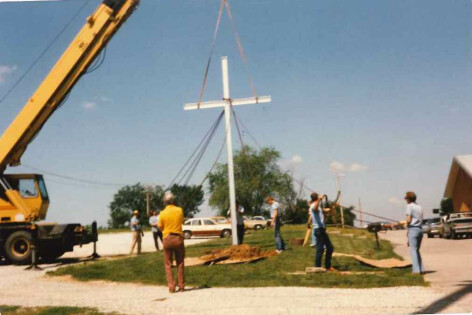 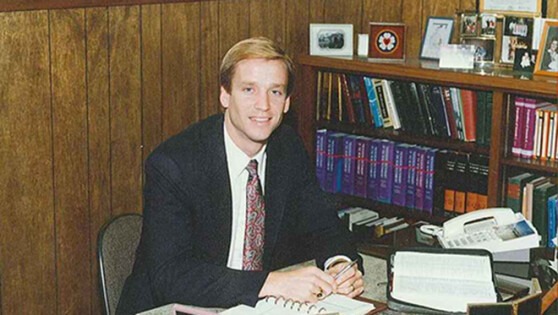 The first worship service was held at Faith Oakville. 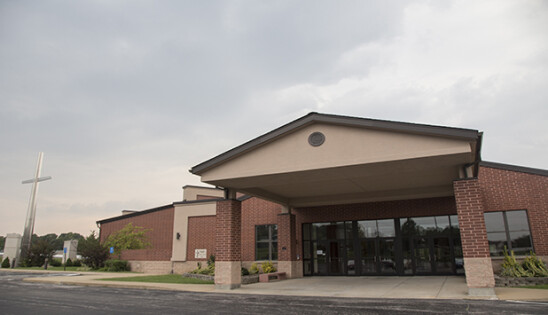 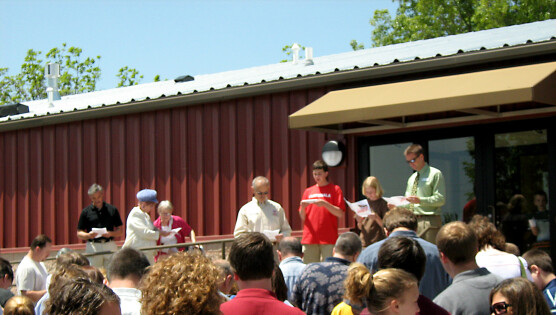 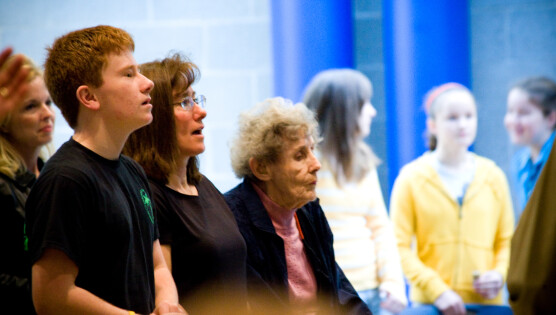 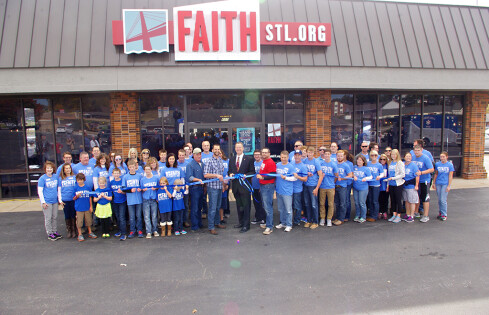 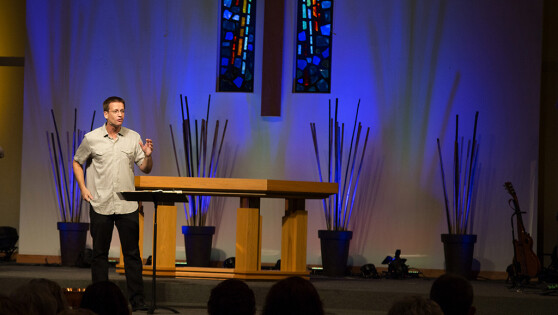 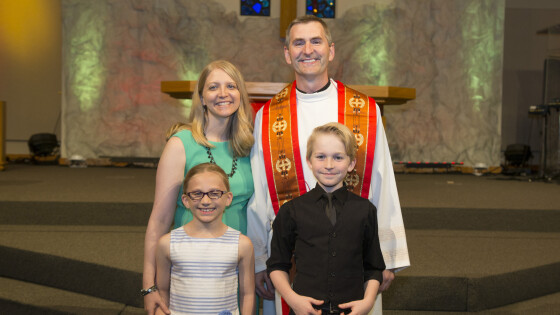